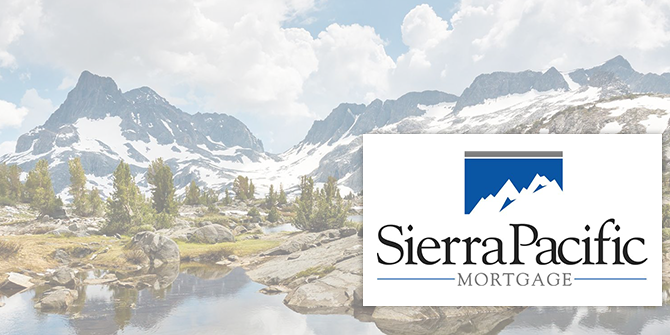 Following a successful migration, Sierra Pacific immediately began seeing the benefits of its new jBASE platform. Critical processes, such as the nightly report, went from taking 5-6 hours on D3 to only 15 minutes. System startup time went from 10 minutes to 2 minutes, and Sierra Pacific’s pricing engine saw a 300% increase in speed.

Thanks to the dependency of Transaction Journaling in jBASE, the IT team has been able to streamline its backup and disaster recovery process. Sierra Pacific’s previous online backup system, Hot Backup, could barely handle the 4GB daily change rate, sometimes failing or taking weeks to catch up. With Transaction Journaling, Sierra Pacific’s backups no longer require any downtime and are reliably replicated to a secondary instance.

“Administering our system is so much simpler with jBASE,” says Jim Connell, Chief Information Officer for Sierra Pacific Mortgage. “Our D3-based system was a beast to start up and full of complexity. It took an enormous amount of time to train someone on how to shut down and start up the D3 environment. With jBASE, it runs like any other modern system so the database is always ready to go.”

Sierra Pacific is now looking to the future with jBASE. As part of its strategy to become more agile and responsive to customer needs, Sierra Pacific is shifting to web and phone applications built on Microsoft Azure. jBASE is handling these challenges flawlessly, giving Sierra Pacific a platform for future innovation with the longevity, performance, speed, and flexibility it needs to handle any development challenge.