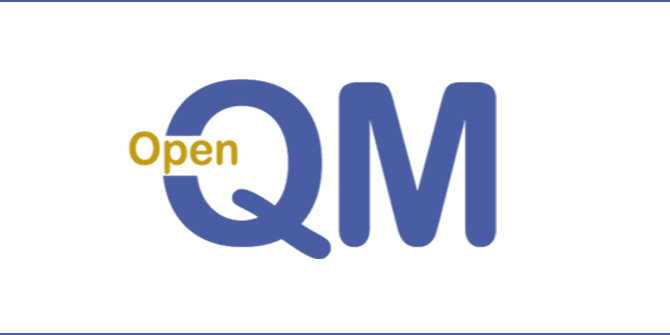 As the exclusive global distributor of OpenQM since 2015, Zumasys more than doubled worldwide sales of OpenQM for three consecutive years by adding 24×7 telephone support, professional services and an automated conversion process which makes it easy for customers to migrate their existing applications to OpenQM.

OpenQM provides a simple, agile, low-cost option for customers who are looking to get started quickly and accelerate their development cycles. Since the first release of the OpenQM product in 1993 as an in-house embedded database, its creator, Martin Phillips, has continually honed and refined the product to include a variety of modern features that help customers cut development times and enables the utilization of big data, virtualization and cloud-based systems.

“We have transitioned thousands of users to OpenQM and we could not be more impressed with the technology,” said Paul Giobbi, President of Zumasys. “Martin’s ability to listen carefully to customer input and quickly add advanced features to OpenQM is impressive and a refreshing option for our market.”

With a superior feature set at a fraction of the price—up to 75% less than competitive products—OpenQM appeals to both end-users and Independent Software Vendors (ISV) alike.

“Our customers are thrilled with the results they are seeing from OpenQM,” said Ben Cramer, President of DSI Solutions, the leading Independent Software Vendor (ISV) for the heavy truck and commercial vehicle industry based in Arlington, Texas. “We love the speed and responsiveness of both the product and its ownership. We are able to deploy new customers quickly and efficiently with increased uptimes and performance.”

“It is the right moment for Zumasys to take on ownership of OpenQM,” said Martin Phillips. “We are excited by the opportunities that this brings for an increased development team to add further new features to this well-established product. Continuity will be ensured as I will continue to work on OpenQM as a Zumasys employee.”

The latest release of OpenQM is available for download at https://www.openqm.com/downloads/