Zumasys is a software company headquartered in the beach town of San Clemente, California. With team members spread across North America, we specialize in providing application software solutions built on Pick MultiValue technology.

Beyond the amazing products, it is our people who make the difference. 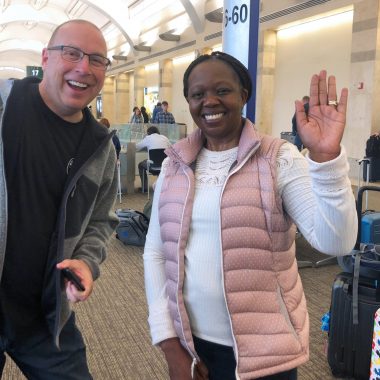 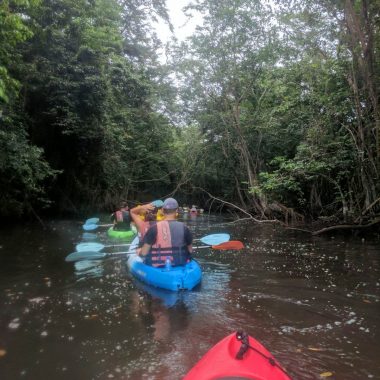 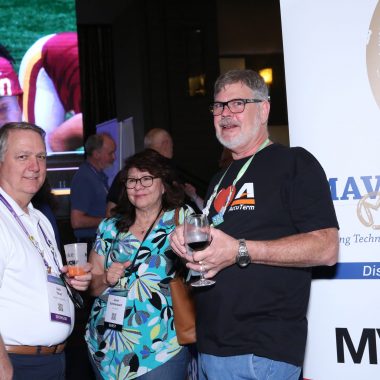 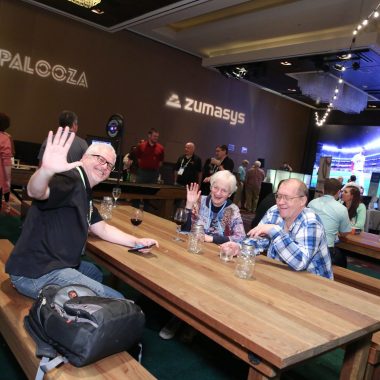 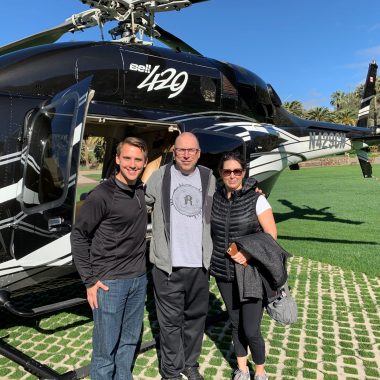 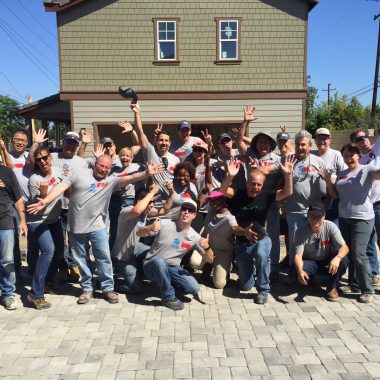 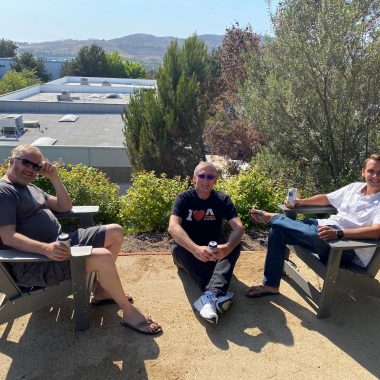 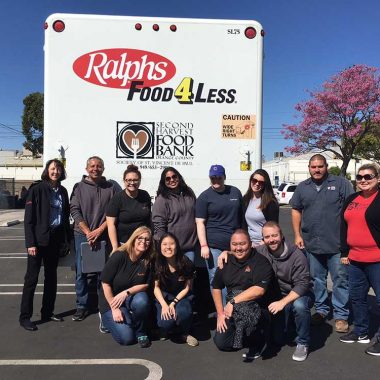 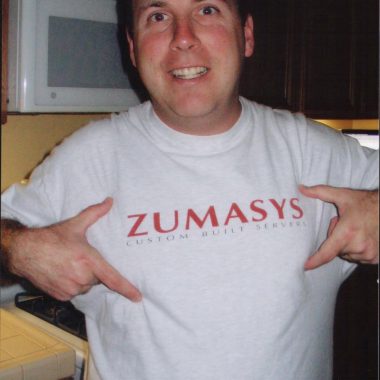 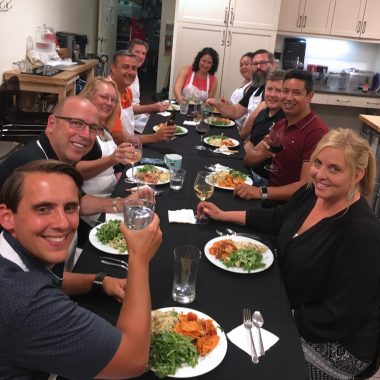 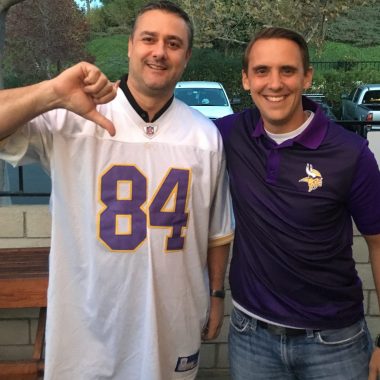 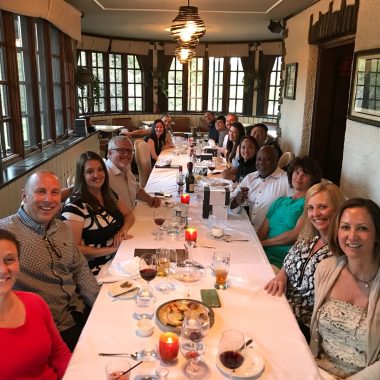 Zumasys team members are obsessed with efficiency, and we love helping customers use technology to unlock the full potential in their businesses. We design the world’s most adaptable software for a variety of vertical markets including distribution, manufacturing, retail, and higher education. We draw upon our rich history as former owners of databases, connectivity, and productivity tools to modernize applications and unlock their full potential. Zumasys also employs a services team of business analysts and developers who help customers enhance their critical business applications.

In September 2000, Paul Giobbi and Joe Cupp co-founded Zumasys. Initially Zumasys began as a reseller but quickly grew into a vibrant, fast-growth technology developer with nearly $30M in revenue.

In the early 2000s, Zumasys became a pioneer in cloud computing, offering a service that allowed companies to move their business-critical applications to a hardened data center and to run on a 100% virtual server platform.

15 years later the company expanded into database software solutions with its acquisitions of AccuTerm, jBASE and OpenQM.

Zumasys ultimately sold its cloud and IT infrastructure business to NexusTek in 2018 and sold its databases and tools to Rocket Software in 2021.

Today Corey Luckow and his tenured Executive Team lead Zumasys and the company is focused exclusively on developing vertical application software and tools.

Even though technology changes, our mission remains the same.

We Are Powered By Purpose

Our vision is to be the most trusted and respected partner in the communities we serve. By sharing the power of purpose, we inspire people to pursue “happyness” and redefine how businesses contribute to society. Elevating the needs of our stakeholders (not just our shareholders), has facilitated consistent growth and industry wide recognition of our cultural programs.

Our workforce is almost completely virtual. Our developers are self-regulated and have incentives to continually innovate and delight our clients through the excellent software solutions that we deliver. We hire and incent our people exceptionally well, allowing us to set the direction for our team members and then stay out of their way. We entrust people to operate with independence and make common sense decisions.

From 2012-2022, our Happyness is a Choice program, gave away more than $1M to 300 nonprofit organizations and individuals globally.

We are founders, entrepreneurs, executives, and empowered people who act like owners. We embrace open-book financials and autonomy. We are a family of creative and unique professionals who take care of each other with our award-winning corporate benefits and incentives.

We offer unique benefits, such as our International Travel Incentive, which awards one employee $5,000 and one week of paid-time-off, every quarter to travel abroad. We expect a lot from our team members. There is satisfaction that comes from working hard and achieving goals, but it is even more important for our employees to have the freedom to take a break, relax and gain new perspective. We offer an International group service trip for our employees every year and we cover 50% of the employees cost.

Our Happyness Is A Choice program gave away more than $1M from 2012-2022. Today we direct 10% of our profits to special causes, non-profit organizations & people in need. Our focus on employee goodwill, charitable giving and volunteering spurs our employee engagement and we choose happiness daily.

At the beginning of each year, we host our Employee Appreciation Week with our staff from around the world. We spare no expense in communicating our gratitude to our team and making sure they feel connected to each other despite working in different states and countries.
Go to Top
By continuing to use our site, you agree to our Terms of Service and Privacy Policy. You can learn more about how we use cookies by reviewing our Privacy Policy.